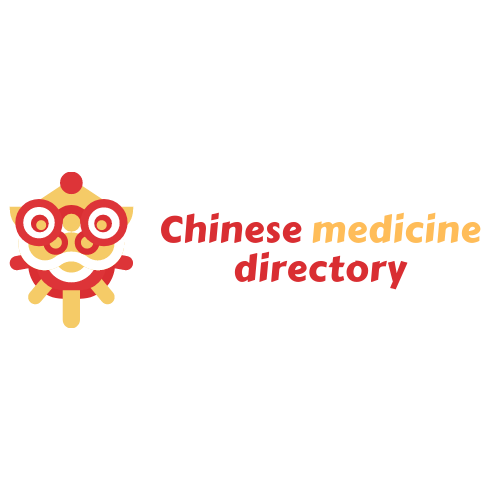 Food according to Chinese dietetics

Good nutrition is the golden rule of well-being. Thus, a well-consistent and reasonable nutrition allows to keep a better health. Chinese dietetics teaches the golden rules of nutrition. These are the elements according to which every man should refer in his diet.

What do we understand by Chinese dietetics?

Chinese dietetics is a form of nutrition in which the knowledge of Chinese medicine is applied. It is in particular the traditional medicine which is concerned and rhymes on the philosophy of Tao. A philosophy that advocates the path of universal balance, which is based on Yin and Yang.

Being symbolised by energy and substance, Yin and Yang characterise the existence of everything. To this end, when applied to the human body, they designate respectively the blood and the movement of the body. Let us then understand the validity of this dietetics which says that the balance of the human body is supported by the nutritive energy.

In addition, Chinese dietetics informs us that we must eat according to the requirements of the seasons.

How to eat according to the seasons? 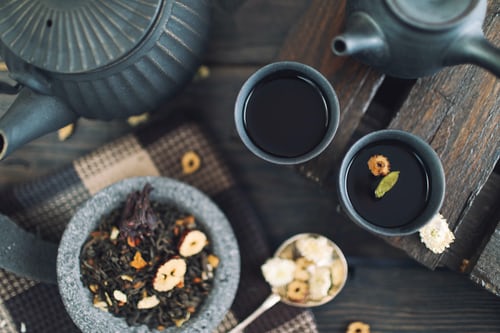 It is clear that the seasons are not the same, and that each season is special. Each season of the year has a particular influence on human nutrition. But you can adapt to any season and still eat. For such an adaptation, consider the virtues and flavours of foods from a thermal point of view.

For example, in spring, eating vegetables (green vegetables in this case), sprouts and grains is what one should adapt to. In the summer, when it is hot, eating foods such as salads, fruit and raw vegetables is what you should get used to.

For the autumn periods, sweet potatoes, spicy foods, even spices, are foods that you will get used to. These warm foods boost immunity. In winter, warm foods should be your nutritious company.

Previous PostTips for avoiding muscle soreness
Next PostWhat are the benefits of vaccination for children?